The Covenant of Mayors in Sub Saharan Africa (CoM SSA), an initiative funded by the European Union (EU) and led by the Council of European Municipalities and Regions (CEMR), organised a course on “Climate Response and Sustainable Urban Development in Africa” in Saly, Senegal, gathering about 40 civil servants from 18 cities and municipal associations which are signatories of the Covenant of Mayors for Sub Saharan Africa.

The course aimed at reinforcing the capacities of cities in the key climate change areas: mitigation, adaptation and access to energy. Cities were also invited to share their own experience in tackling challenges such as waste transformation into energy or construction material, or public lighting powered by solar panels, or support to young people’s entrepreneurship in projects related to energy access.

The Joint Research Centre (JRC) presented a session on data collection and the European Union Delegation in Senegal led a discussion on EU funding mechanisms. Other trainers were provided by Com SSA partner organisations, most of them based in Africa, such as ENDA Energie (based in Senegal), Sustainable Energy Africa (SEA) and ICLEI-Africa (both based in South Africa). ADEME (France) and ADENE (Portugal), two specialised governmental agencies also contributed to the training by sending several experts.

The course resulted in initiating a climate and sustainable energy strategy at municipal level and in identifying potential response actions. The cities’ staff gained a better understanding of adaptation issues within municipal boundaries thanks to the training on vulnerability assessment and greenhouse gas emissions inventory methods. 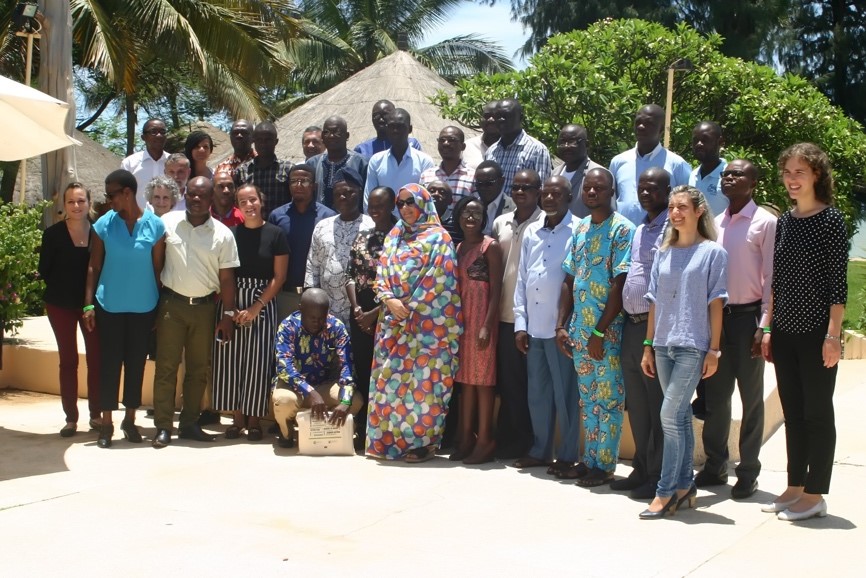