The City of Bobo Dioulasso has built a team dedicated to the SEACAP validation in the city that could be the base for a future unit in charge of climate and access to energy in Bobo. Through its SEACAP development, the officials also built a strong relationship with CSOs and climate experts who were involved in the data collection. Regarding the SEACAP development, an exhaustive data collection on relevant climate and energy data has been completed, leading to a data repository which the city was not in possession of previously. The city has after conducting a workshop on target setting, set relatively ambitious targets for climate adaptation and mitigation as well as access to energy, that will showcase the contribution of the city to the country's nationally determined contribution. Last, an action planning workshop took place last month. The result was a list of climate and energy actions which were also prioritised to reach the targets mentioned above in order to help the city to provide an affordable, safe and secure access to energy, to become more resilient to climate as well as allowing a low carbon development.

Where is this city in their Sustainable Energy Access and Climate Action Plan (SEACAP) journey?

The city of Bobo Dioulasso is currently finalising it's action planning phase, including the finalisation of the different reports related to each pillar (baseline assessments, target setting reports, and action plans) that will populate their SEACAP. We are also preparing and planning the SEACAP validation workshop that will take place in May. The city wants to officially endorse the SEACAP during a council meeting that is set to take place around mid-June this year.

This city has been an active member of the CoM SSA community for a while:

The city of Bobo Dioulasso through its Mayor or its officials has participated in several CoM SSA events (webinars and online sessios) or other events not directly related to CoM SSA (Climate Chance Summit in 2019, Rencontres d'Abidjan sur la Ville Durable in 2020) where they shared their experience and advocated about CoM SSA. Several workshops to collect data on adaptation were organised in the City allowing to gain a rich experience in the organisation of workshops. A training on data collection especially regarding access to energy (how to conduct a survey) was provided to Bobo's officials. 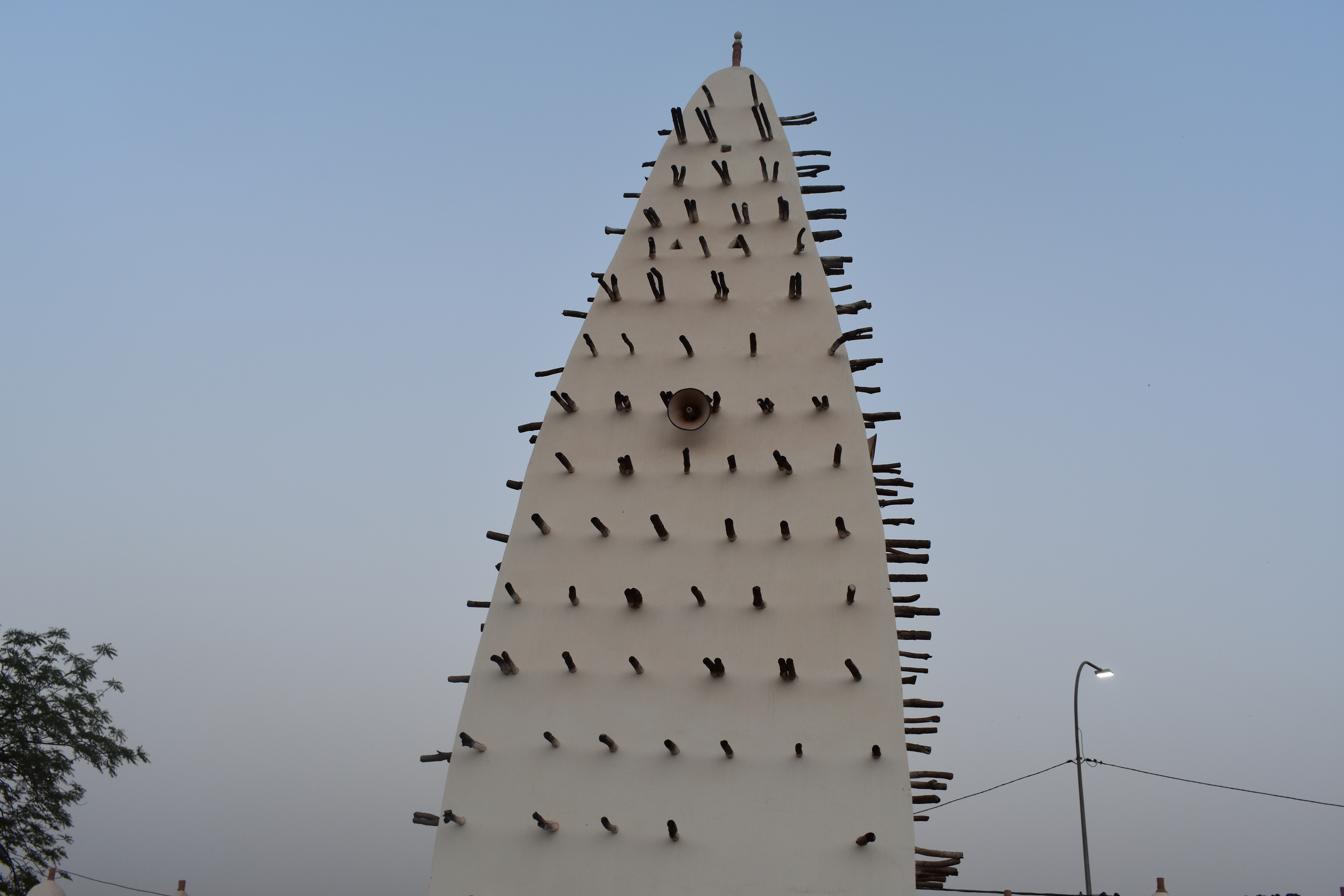