United Cities and Local Governments (UCLG) Africa’s flagship conference, Africities, took place from the 20th to the 24th of November 2018, in Marrakesh, Morocco. The event brought together more than 8000 participants from around the world with a “focus on the need for Local Africa to learn, promote and present a new approach to sustainable development” (UCLGA website).

Examples of success and good practices from Africa

The Roundtable saw the presentation of interesting examples developed by African municipalities that have succeeded to attract different sources of funding to support the development or implementation of their Sustainable Energy and Climate Action Plans (SEACAPs).

The representative of Yaoundé 4, Jean Joel Belinga, emphasized the importance of project preparation and especially the benefits of developing a pilot project to; build a relationship of trust with the funder, and, as a mechanism to attract different sources of funding.

The important role of Local Government Associations (LGAs) was also highlighted during a presentation made by one of the representatives of SALGA (South African Local Government Association). James Matsie, Director of Municipal Finance at SALGA, underlined the role of LGAs in supporting municipalities to 1) gain access to information on funding opportunities, 2) structure their project ideas 3) develop and write bankable project proposals.

The Roundtable on climate finance also brought funders operating in the African continent such as the African Development Bank (ADB), DG DEVCO, the Agence Française de Developpement (AFD) as well as intermediaries such as ICLEI Africa, Global Covenant of Mayors (GCoM) and the Carbon Disclosure Project (CDP), to present how they facilitate cities’ access to local climate finance.

ICLEI Africa presented the Transformative Action Programme (TAP) which is simultaneously a project pipeline, a project preparation facility and an advocacy instrument. The TAP aims to increase the visibility of cities’ projects and act as a matchmaker for municipalities and potential funders.

The AFD presented its CICLIA facility which aims to assist between twenty and twenty-five Sub-Saharan African cities, over a four-year period, in the preparation of projects with climate co-benefits.

Key takeaways from the session

Despite the fact that initiatives such as the Covenant of Mayors in Sub-Saharan Africa continue to shed light on some good examples emerging across the continent, cities in Africa still face many challenges when it comes to developing bankable projects. One of the key difficulties being meeting the, sometimes very restrictive, funders’ criteria.

Another key lesson from the session was the necessity to strengthen municipalities’ capacity to develop bankable projects especially addressing the skills, risk, integration and innovation gaps, common to most Sub-Saharan cities.

Finally cooperation among the different cities, at the national or at the international level was considered as a good way for municipalities to leverage finance since this solution enables larger scale infrastructure financing and contributes to risk distribution. 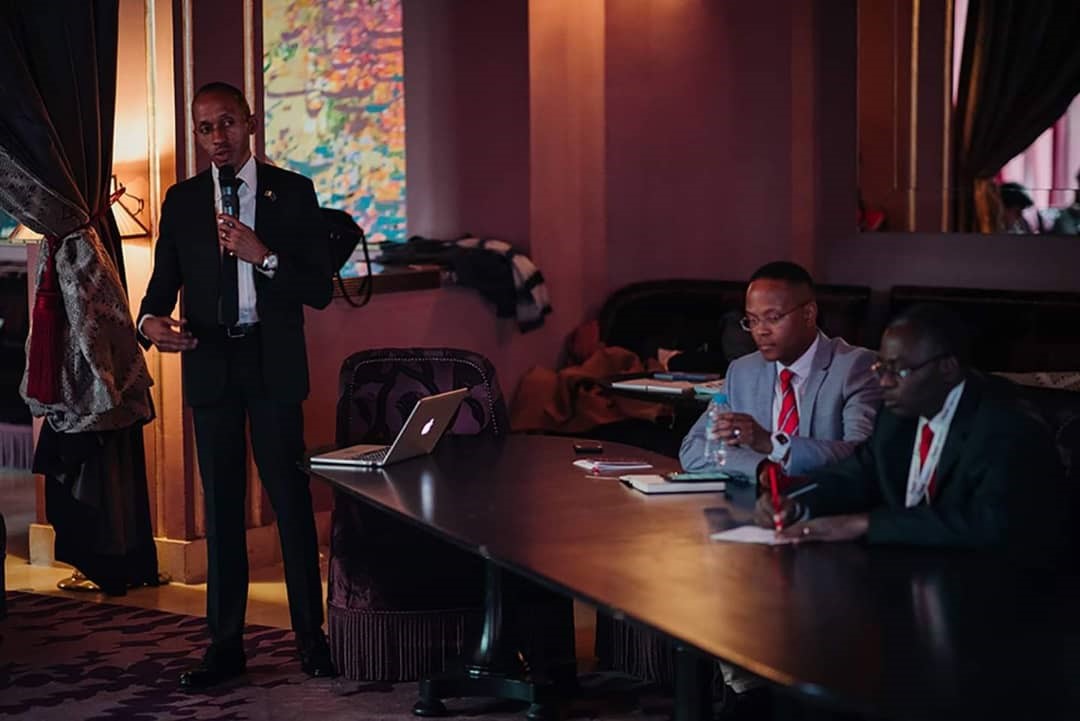